A ONE WOMAN SHOW BY MINA LICCIONE

Growing Up Ringside is a hilarious, heartfelt and heavy-hitting one woman show sharing untold stories of Mina Liccione's upbringing as the daughter of an Italian-American boxing promoter. She lives in a world inhabited by wise guys and boxing champs like Muhammed Ali, but dreams of becoming a dancer on Broadway. This deeply autobiographical show recounts Mina's coming of age, her struggles to find her purpose in life, and continues up to the present day, including her move across the globe to Dubai to pioneer the first comedy school in the Middle East and adjusting to life in a Muslim country. Though, at its heart, it is a tribute to an undefeated father/daughter bond. Combining comedy, rhythm and spoken word with mixed media, Growing Up Ringside reveals the full depths and versatility of Mina as a performing artist and writer.

Written and Performed by

Technical Direction and Editing by

Dramaturgy and Stage Management by

Mina Liccione is an award-winning performing artist and comedian hailing from New York. She has been seen on Broadway in STOMP, MTV's The Grind, Edinburgh Fringe Festival, National Lampoon's film Pucked, Image Nation’s film As One: The Autism Project, all 3 Seasons of Comedy Central Arabia’s Comedy Central Presents… and Season 2 of Ridiculousness.

In 2008, she co-founded Dubomedy with her husband Ali Al Sayed which is home to the Region’s first Comedy School and all-female troupe; Funny Girls MENA. She's been coined "The UAE's Queen of Comedy" and is extremely passionate about using comedy as a tool to break stereotypes and bring together people from diverse backgrounds. The comedy duo also founded the Clowns Who Care Project which brings joy to children's centers, refugee camps and hospitals.

Mina filmed her debut 1 hour Stand-up Comedy Special entitled "Mina Liccione: Araby By Nature" in May, 2017 acting as the first female comedian to do so in the Middle East. Her second special is currently airing on Comedy Central Arabia and Shahid as part of the Mena W Fena Series. Follow her on social media at @MinaLiccione 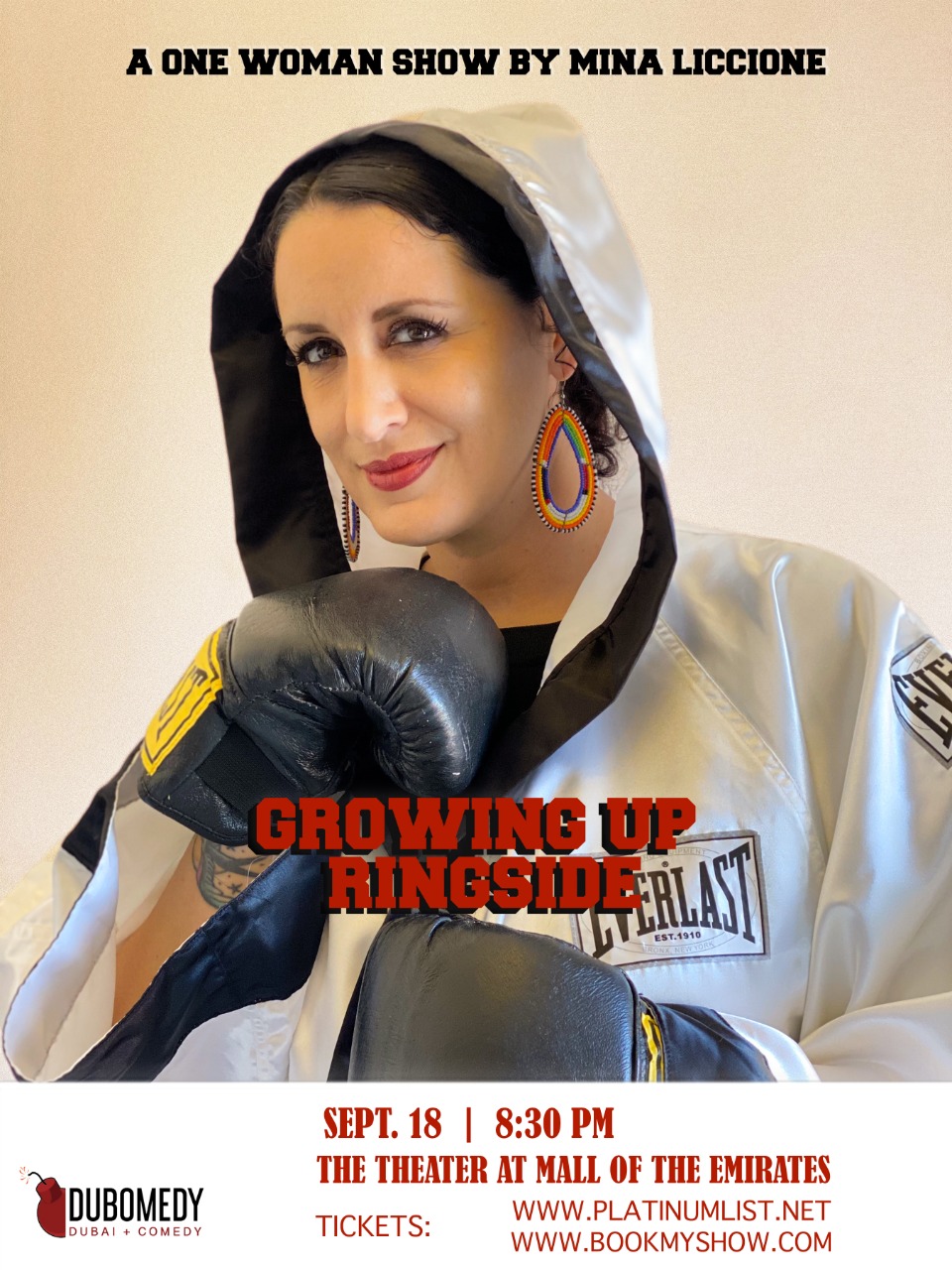 One more round in Dubai! 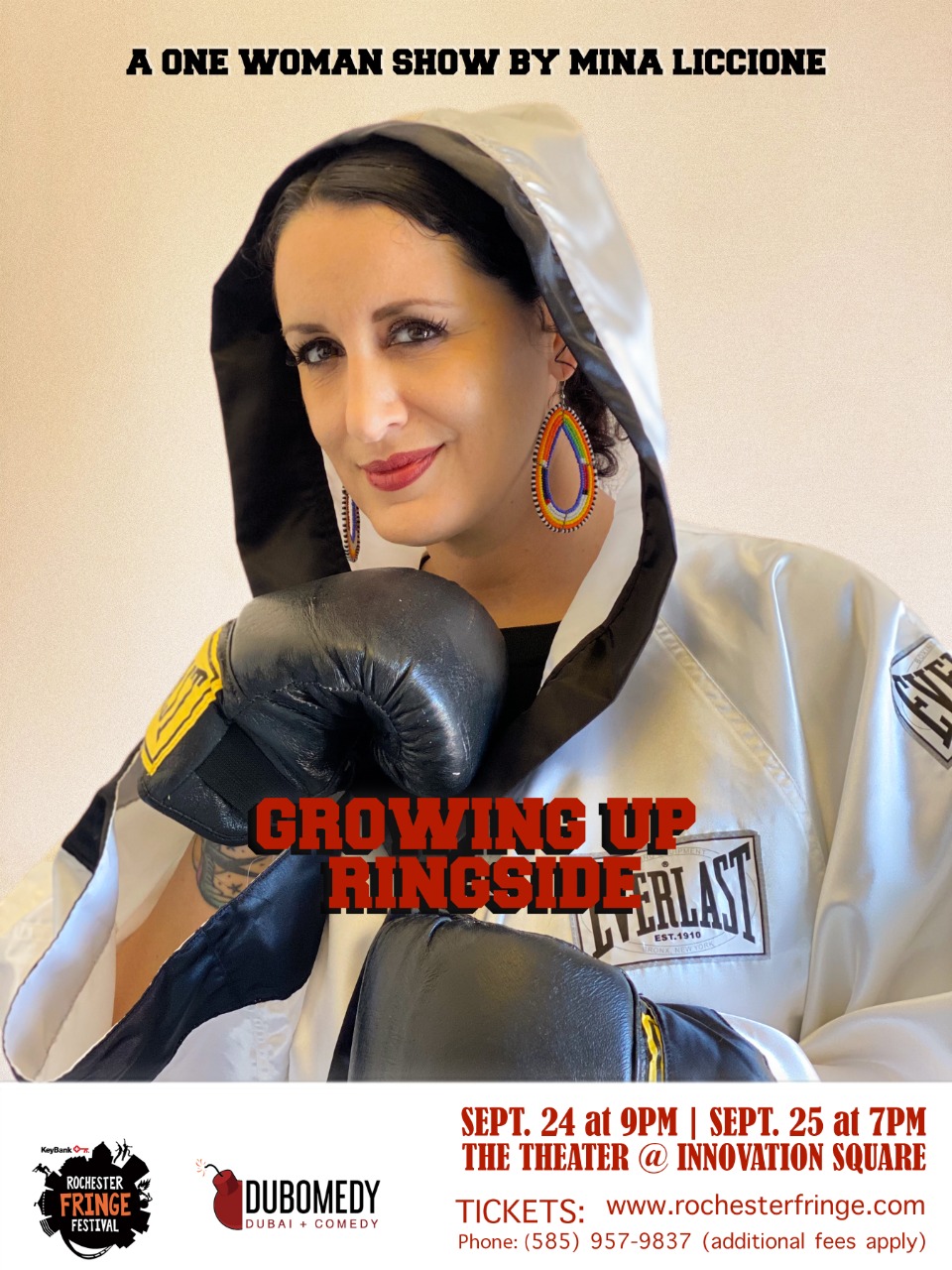 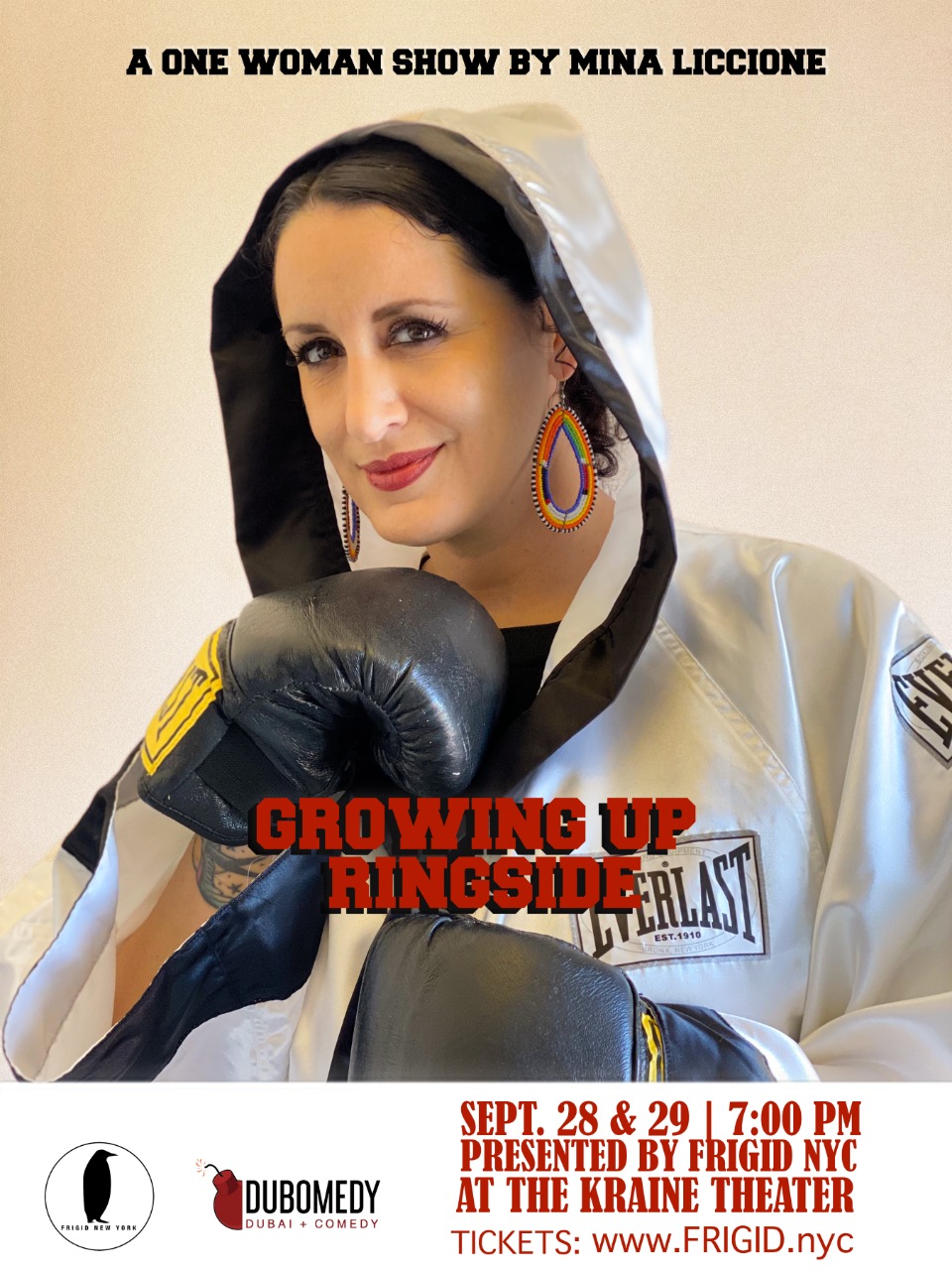 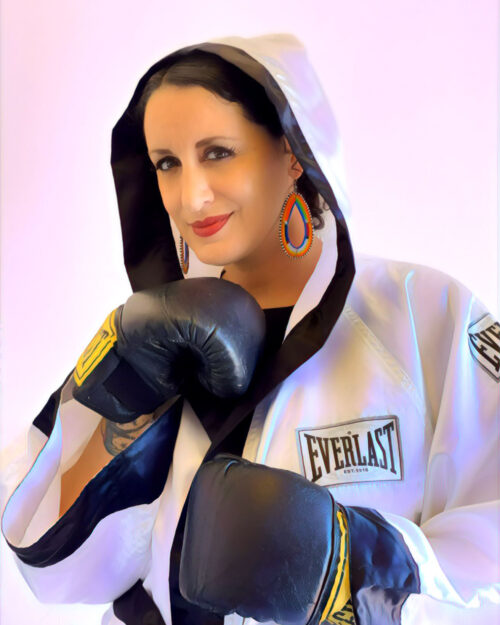 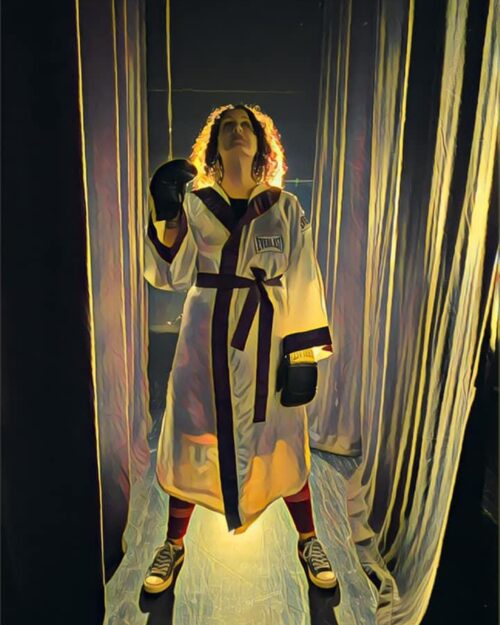 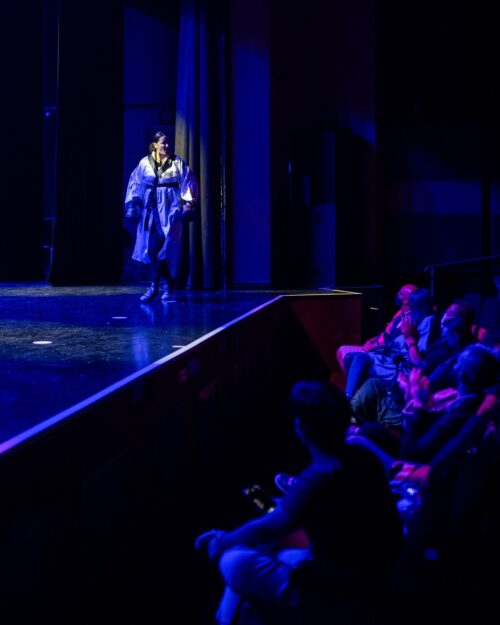 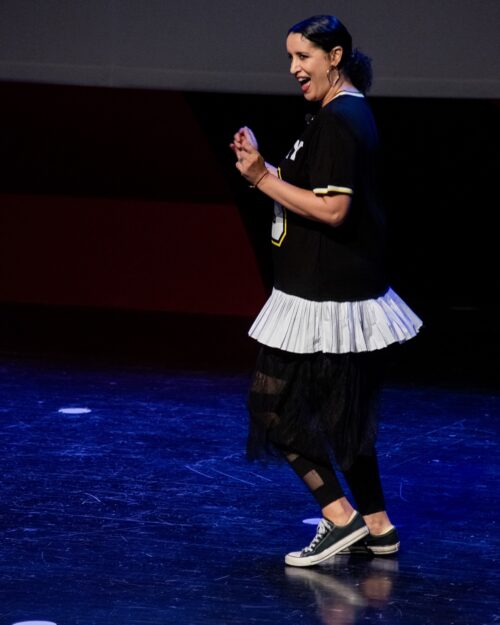 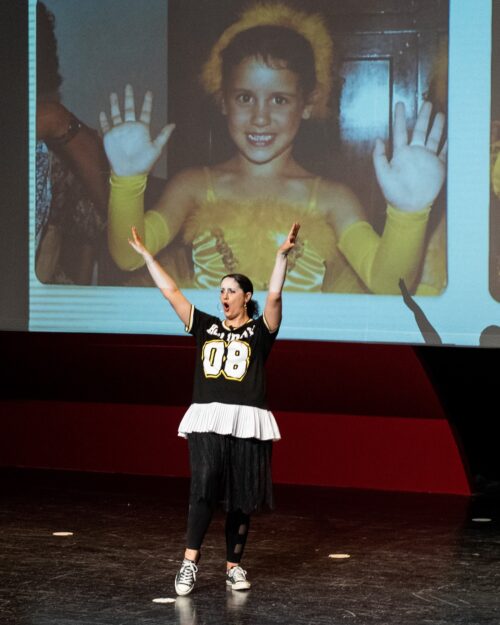 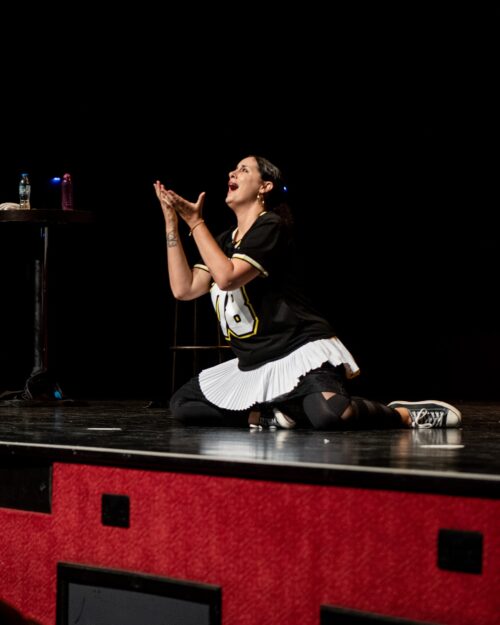 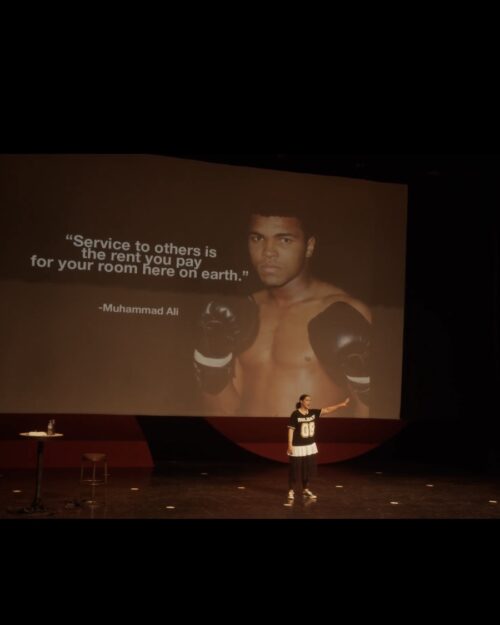 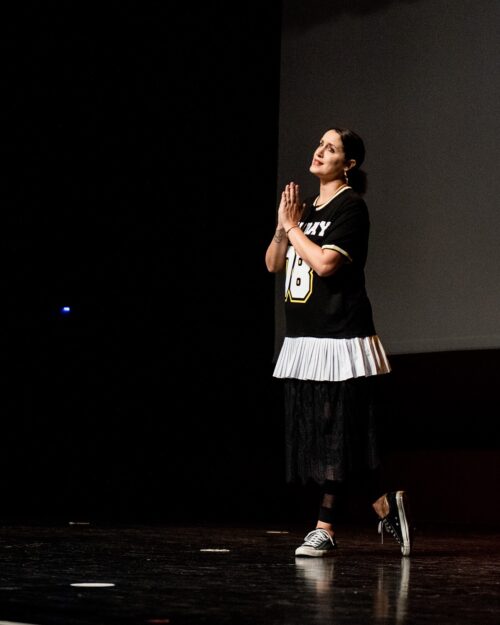 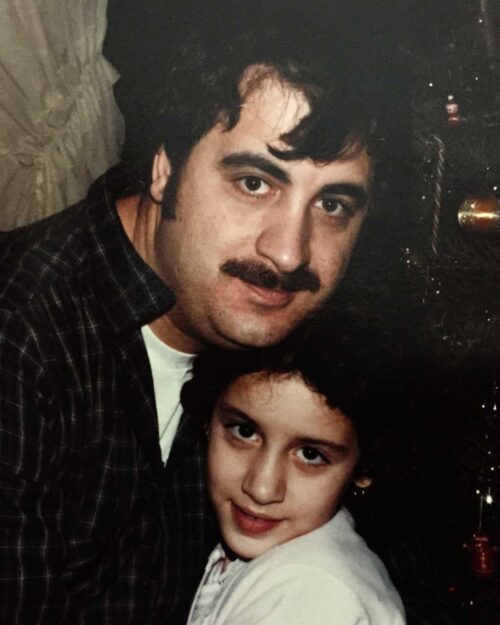 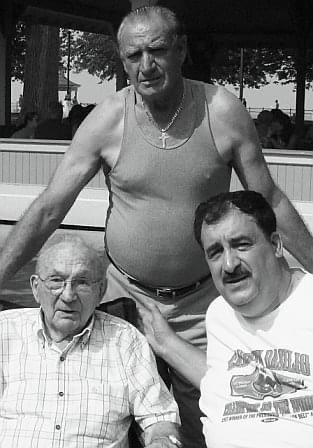 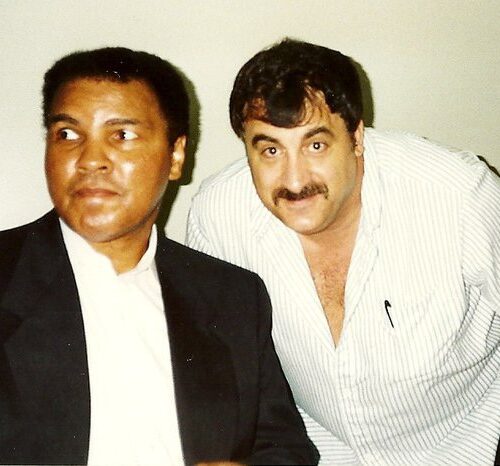 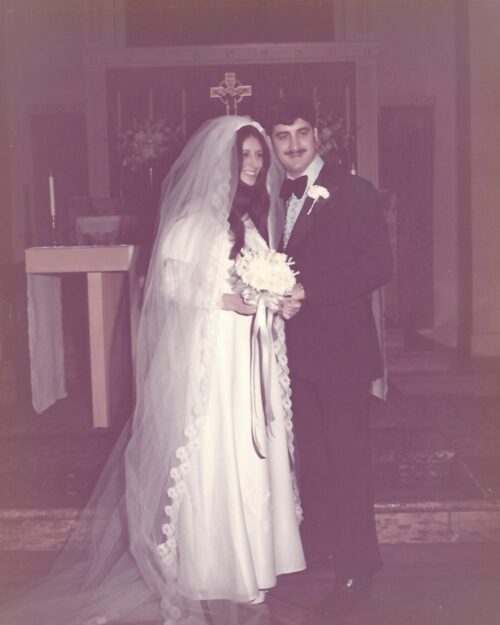